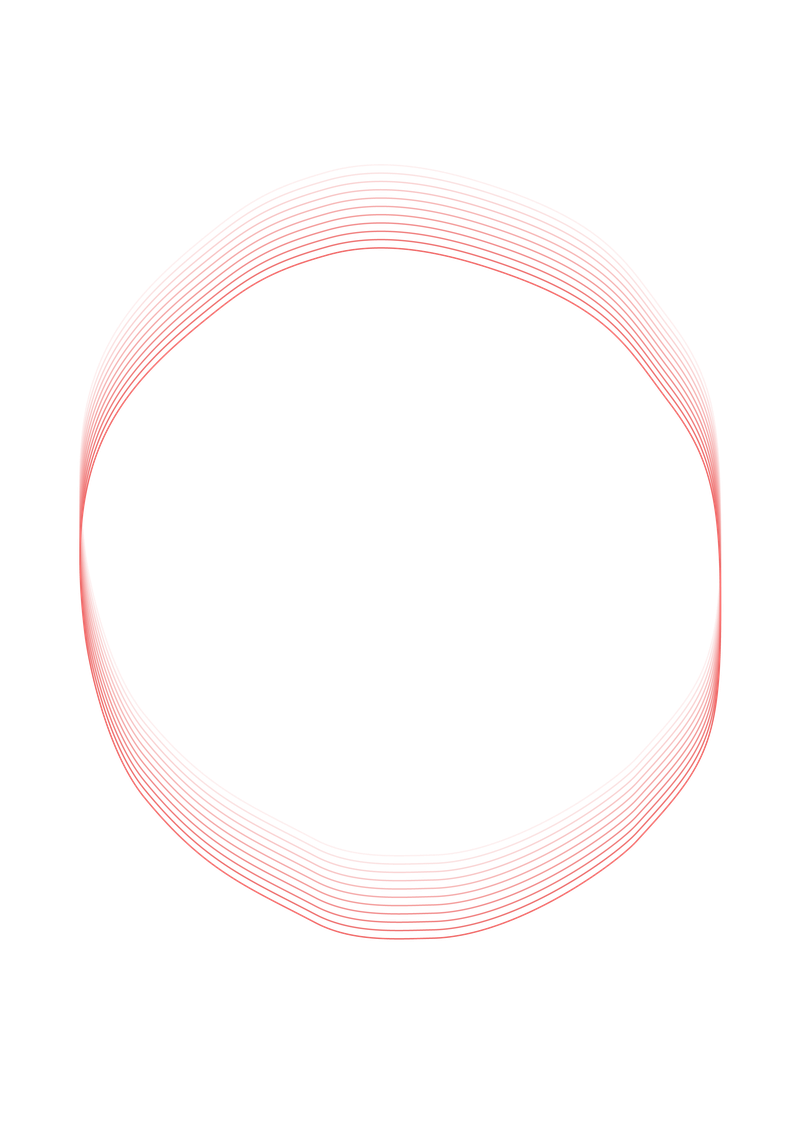 We believe in a world where people interact with devices less, not more. We believe that technology should melt into the background: that's when the real magic starts.

Familiarity has a bad name. It breeds contempt, so we're told. Everywhere we look, we’re encouraged to get out of our comfort zone. Change, reinvention and regular upgrades are the spices with which we're encouraged to flavour our lives, lest - heaven forbid - we should experience a moment of boredom.

Now, here at Smudge, we're all for living a full life but when it comes to user experience design, familiarity is not only your friend but your loyal lifelong companion.

If a user has to think about what they're doing, or if there's any confusion about how they're doing it, then technology is getting in the way.

When designing an app - unless you're creating an experience that's designed to be immersive, like a game - the role of a designer / developer should be to enable a user to do what they need to do, as quickly and easily as possible, so they can get out of your app and get on with their lives.

If a user has to think about what they're doing, or if there's any confusion about how they're doing it, then technology is getting in the way. And that means you've failed.

How to avoid this situation? What are the pitfalls? There are three in particular that we come across frequently, so we figured we'd share.

One example of when technology can get in the way is when the solution itself is not appropriate for the job at hand.

Yes, we all love apps: they’ve transformed the way we live, work and play. But when a customer comes to us with a request for an app, we start with a simple question: what problem are we trying to solve? The simple truth is, an app is not always the answer.

If an app is designed to help a user accomplish something they do fairly infrequently, then a web app (or simply a website) is often a better solution. Does a customer really want to see your app on their home screen 50 times a day when they only use it once a year to pay their insurance?

Over the last few years, "surprise and delight" has become a mantra in the design and UX/UI communities. It's a phrase coined by the late Steve Jobs, who famously put it at the heart of Apple's customer-centric philosophy.

When it comes to user experience design, we're all for the "delight" part. Delight should come from using something the way you expect to use it, ideally without having to think about it or worry about it. But when you're trying to accomplish a task as quickly and easily as possible, the last thing you want is "surprise".

Many designers and developers feel the need to leave their mark on the interface of their app, by creating their own design language or by delivering an experience that’s consistent with other apps they've designed.

Take the example of a bank with five different apps: one for personal banking, another for locating ATMs, another for currency exchange, and so on. Most likely you will rarely use more than one in any given week; and when you do, you're hoping for an interaction that's quick and painless. You don't care about their internal design convention of having the 'close window' button on the right, instead of the left. In fact, it's downright confusing.

There's a word for this: ego. This is developers and designers doing what they want to do, not what's best for the user. Even a seemingly innocuous decision, like introducing a design element in an unfamiliar colour, can break a user’s subconscious flow by making them think twice about what they're doing. Empathy means designing for the unconscious mind as well as the conscious mind.

Bad design creates unnecessary friction and interrupts what should be a familiar, comfortable, even mundane interaction. Technology should serve the experience, not the other way around.

At Smudge we write apps for multiple platforms, in fact we encourage our designers and developers to be conversant in many different languages and platforms, as that gives us the flexibility to solve problems in the most appropriate way.

With that said, we avoid writing an app once and running it on multiple platforms, since that encourages our designers and developers to make bad decisions about UX/UI. When you’re designing for multiple platforms, you're in the mindset of delivering a single experience, not a customised experience. You remove familiarity, and the user gets disoriented.
In every situation, the right thing to do by the user is to follow the conventions of the platform they’re using. For instance, when designing an app for iOS we borrow common language from core apps - such as the position and colour of buttons and icons in Messages and Contacts - because that’s what iOS users are familiar with.

When we set out to create an app, we care far less about what technology we will use, and far more about delivering an experience that will feel familiar to the people who will be using it.

Ultimately, creating a good user experience means clearing a path for the user by moving technology out of the way. It takes empathy, discipline and a lack of ego.

So the next time you hear someone bad-mouthing familiarity, think again. Familiarity is friend, not foe.