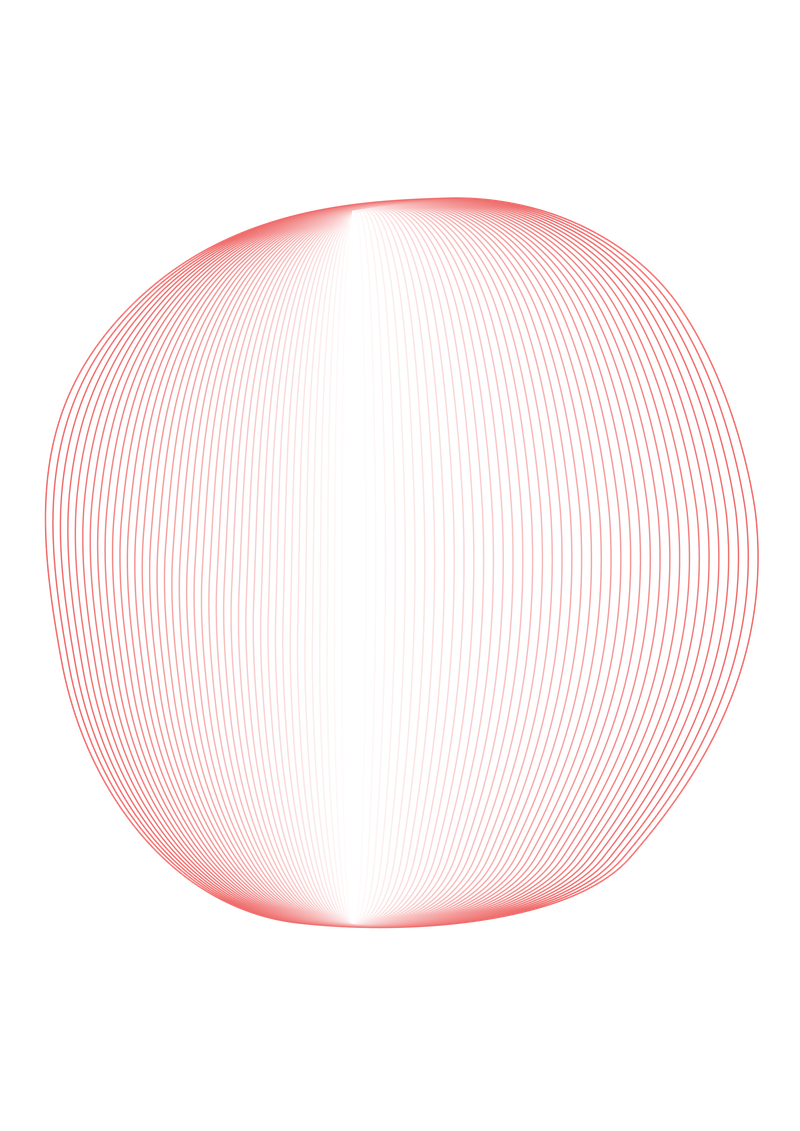 What Makes a Great User Experience?

To help answer this question, we’ve developed a framework that builds on existing heuristics while reflecting the expectations of modern users.

Each generation builds on the creative heritage of those who preceded it. The American academic and political activist Laurence Lessig summarised this neatly when he said: “Creation always involves building upon something else. There is no art that doesn't reuse”.

This phenomenon is widely recognised in the world of art history, where an artist's legacy is often judged by how they built on the foundation of those who came before and/or how they influenced those who came after.

In the realm of software and user interface design, this is perhaps even more pronounced. As technology has become ubiquitous, the perception of what constitutes a good or bad user experience has evolved, albeit - in comparison to the art world - in a less overt, more subconscious way.

For those of us designing digital experiences, the stakes are high and the goalposts are moving. We are building on the past and creating a foundation for the future.

One of the most common questions we are asked at Smudge is: what makes a great user experience?

The short answer: there are many different criteria. It depends who your users are, what task(s) they are trying to accomplish, what device(s) they’re using and many other factors.

Some of those criteria will change over time as the needs of users and businesses evolve, and as new devices are popularised; however, other factors are practically timeless (at least within the existing canon of UX/UI).

As multi-billion dollar industries have come to rely on user interfaces to bridge the gap between human and device, the extent to which Nielsen’s heuristics still hold water is remarkable.

It’s been more than 25 years since Jakob Nielsen published his near-legendary 10 Usability Heuristics for User Interface Design. The heuristics were designed to be broad rules of thumb, open to interpretation, rather than a set of guidelines; however, they’ve had a profound impact on the way interactive experiences have been designed since they were published in the 1990s.

As multi-billion dollar industries have come to rely on user interfaces to bridge the gap between human and device, the extent to which Nielsen’s heuristics still hold water is remarkable. They were conceived prior to mass adoption of the Internet, and long before the acronyms UI or UX started appearing on the resumés of digital designers.

However, the world has changed in the last two decades. The number of technology platforms and devices, digital interfaces and interactions, noise and choice in people’s lives have all increased, with a particularly rapid escalation in the last 10 years.

So while many of Nielsen’s heuristics are still valid, the context in which they're being applied has changed dramatically. What’s more, in parallel - thanks in no small part to the heuristics themselves - users’ expectations of technology have matured.

To help answer the question “what makes a great user experience”, we’ve developed our own usability heuristics (see below), which build on the past while reflecting the behaviours and expectations of modern users.

Note: the heuristics below are designed to be used alongside our business considerations and technology considerations to provide a three-way framework for assessing a software project.

Match the conscious and subconscious expectations of the user.

Use different forms of communication appropriately.

Empower the user to work in a way that suits them.